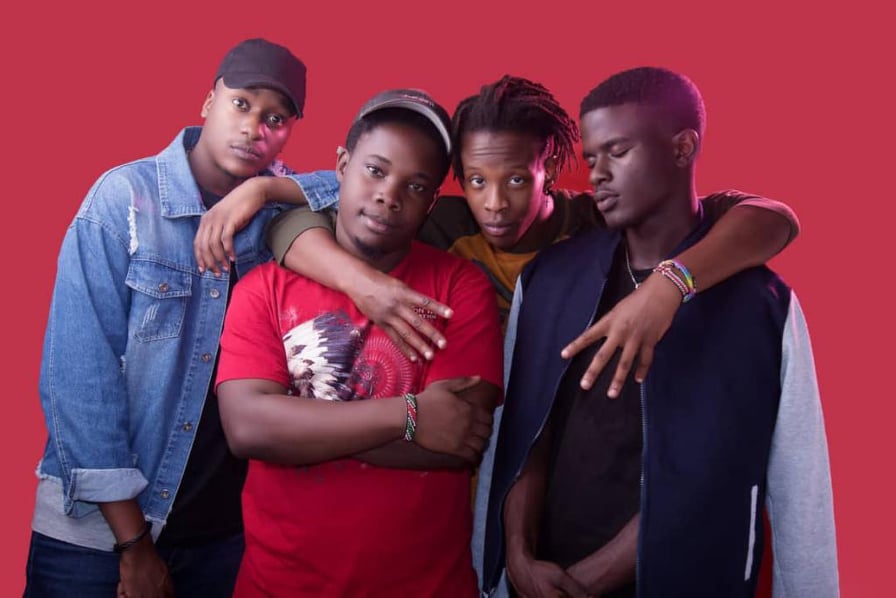 In 2018 a group of friends with a common goal, ambition, vision and genuine love for music decided to join forces to create what we have today as 4Homies. Tendo C. Nsubuga (Papa T), Edwin Mutono (Mootownoh), Mawejje Kevin (Tshaka) and Joel Tendo (Mxestro) make up the quartet. Contrary to popular belief, “4Homies” does not stand for or mean the four boys in the group. It rather translates to “For the homies” in remembrance of why they came together in the first place. The homies are quite a number and the current “4Homies” members serve as a voice for the other members of the crew. some members of the crew are actually mentioned in 4Homies’ song, “The People’s Endeavors”. 4Homies are currently not signed under any lable. They are an independent artiste that is at the moment being managed by (Tamale Kawagga,founder of) Blue Strings Ent, their management agency. In december 2018 they released a mixtape dubbed, “FIRST TAKE Vol.1” which has 8 tracks on it, produced exclusively and executively by KahealBeats at K’LA INK Studios. The mixtape was well recieved by the listeners and got alot of positive reviews from fans, music critics and bloggers. On 24th May 2019, First Take Vol.1 won the “Mixtape of the Year” award at the inaugural 256 HipHop Awards organised by The Konnected Inc. KahealBeats also won the “Producer of the Year” award for his work his brilliant work on the mixtape. 4Homies collaborated with artistes like Roy, Shawn Maine and Sharon to come up with this well crafted piece. 4Homies are currently working on their debut studio album which is yet to be named. The album is rumored to be going to feature names like, Lagum the rapper, Code, Bigtril, Roy, Neliah, to mention but a few. Keep following 4Homies on their social media pages to be informed of any further album details. 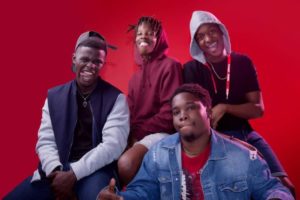 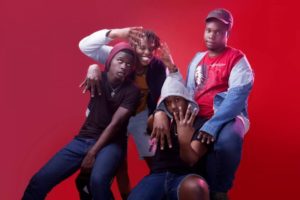