Another day, another social media challenge. This time, TikTok is the catalyst for the new Silhouette Challenge, which — yep! — challenges people to give their best seductive performances using nothing but their silhouettes.

On Sunday (January 31), comedian Tiffany Haddish decided to rope her famous MC boyfriend Common into the latest viral craze and wound up producing TikTok gold. Haddish begins the video wearing a trench coat and head cover before the lights go out and viewers are met with a half-dressed Haddish seductively moving her body against a red backdrop.

Common then slowly comes into view and starts to kiss the back of Haddish’s neck. From there, Haddish turns around and they continue making out for the camera. Of course, anything Haddish does has to involve some sort of comedic take, so it’s important to watch the clip in its entirety. The 41-year-old movie star captioned the post using her signature catchphrase: “For the lovers. #silhouettechallenge #sheready.”

Common jokingly wrote in the comment section, “Who’s that guy in the video?” 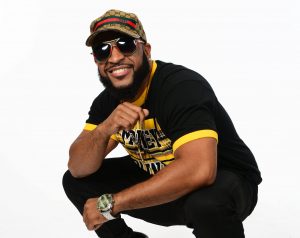 B Sincere – Entertainer of the Month 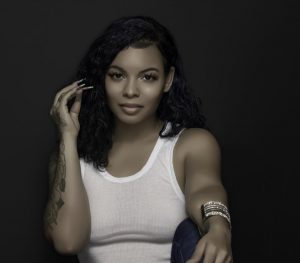 Shae Johnson – Model of the Month 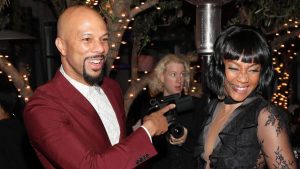 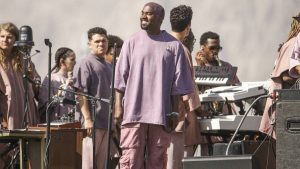