From the soils of Kingston Jamaica and Far Rockaway Queens New York, Charlotte-based duo Rawallty delivers good vibes through Dancehall & Hip-Hop infused anthems. So, with the name Rawallty they define the true definition of synergy when it comes to rocking stages worldwide.

Hip-Hop artist Mr. Wood$ (Diallo Edmond) claim to fame is his number one Gold Billboard topper “No Pigeons” which was the rebuttal to TLC’s multi-platinum single “No Scrubs”. He then went on to tour worldwide alongside Keyshia Cole during her 2005 debut Album “The Way It Is”. The Reggae/Dancehall inspired artist Kyrk Sayso (Kirk Ayton) has been in the studio with the likes of artists such as Buju Banton, LukieD, Pinchers, and Mr. Easy. While perfecting his craft of writing and performing, Kyrk released several projects both in the states and overseas with unmatched results.

In Spring 2014, “We On To Something” was released as the first official single as Rawallty. This single was later dubbed the Queen City Anthem of Charlotte along with various artists. Rawallty’s sound has captivated and earned the attention of industry moguls such as Datwon Thomas editor and chief of Vibe Magazine, Manny Halley and also infamous DJ SNS.

Rawallty has released their full body of work in April 2020 entitled “Barz & Patwahz” with featured artists such as Ricco Barrino, BigTril and a few others. This project is perfectly imperfect,” says Mr. Wood$. “We’re giving you our musical talents in its RAWEST form”. North Carolina has always been one of the homes to urban sounds. The city’s multicultural attitude is
the perfect pot in which to cook up new fusions. The fans who have delivered their support time and time again to live shows and the project have been waiting on this collaboration. Rawallty is putting the word out that the project is complete and to expect a worldwide tour to follow. 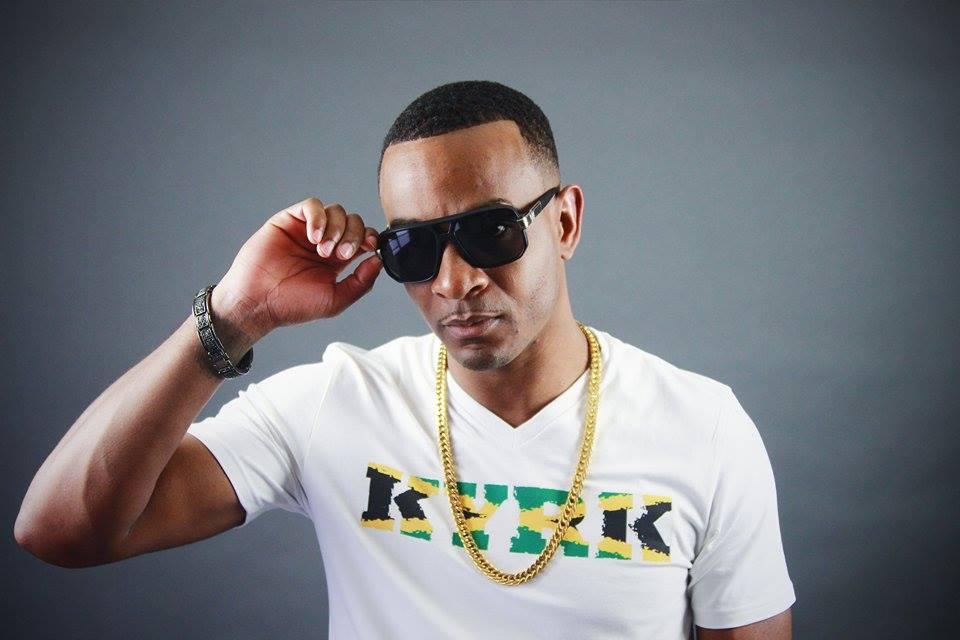 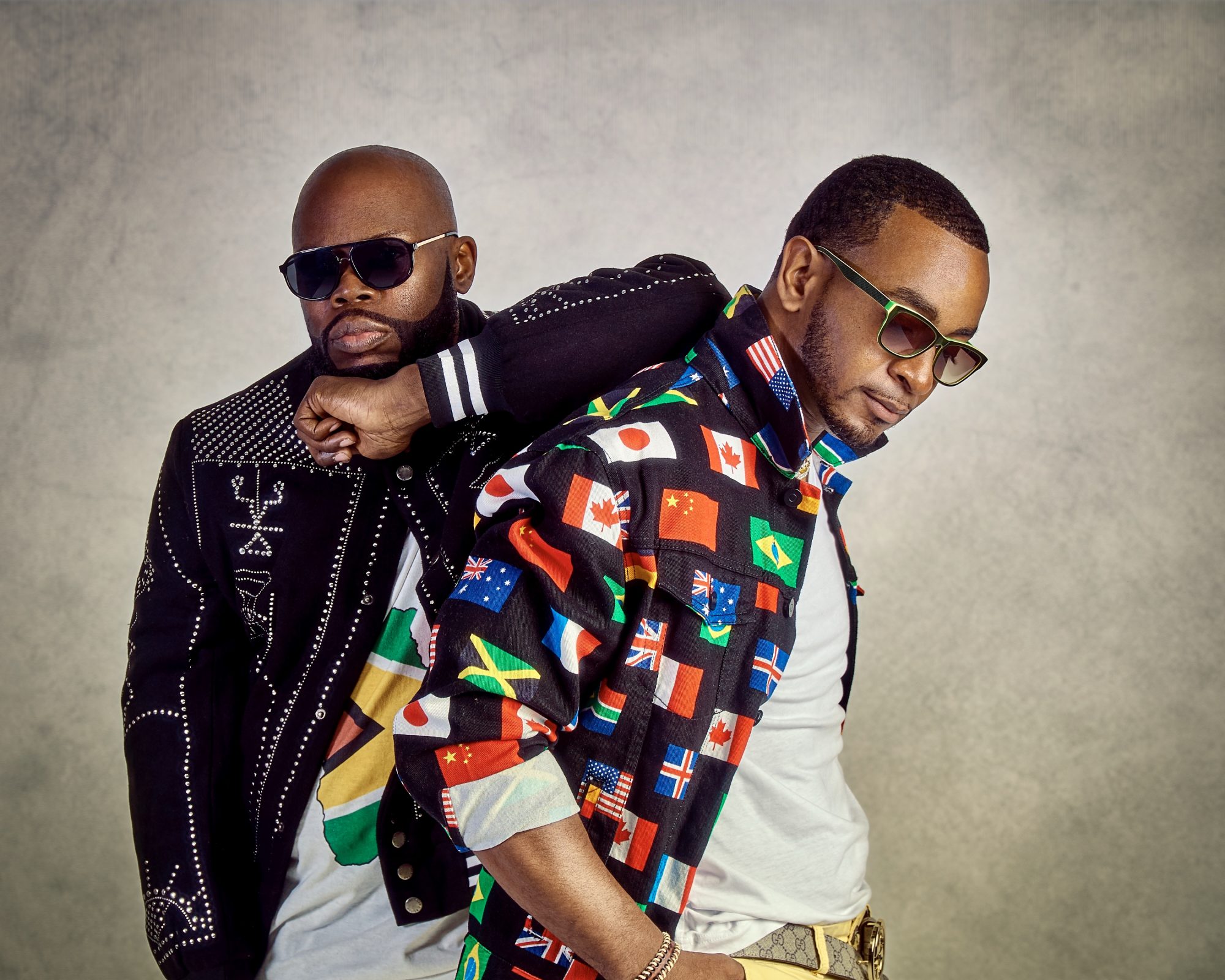 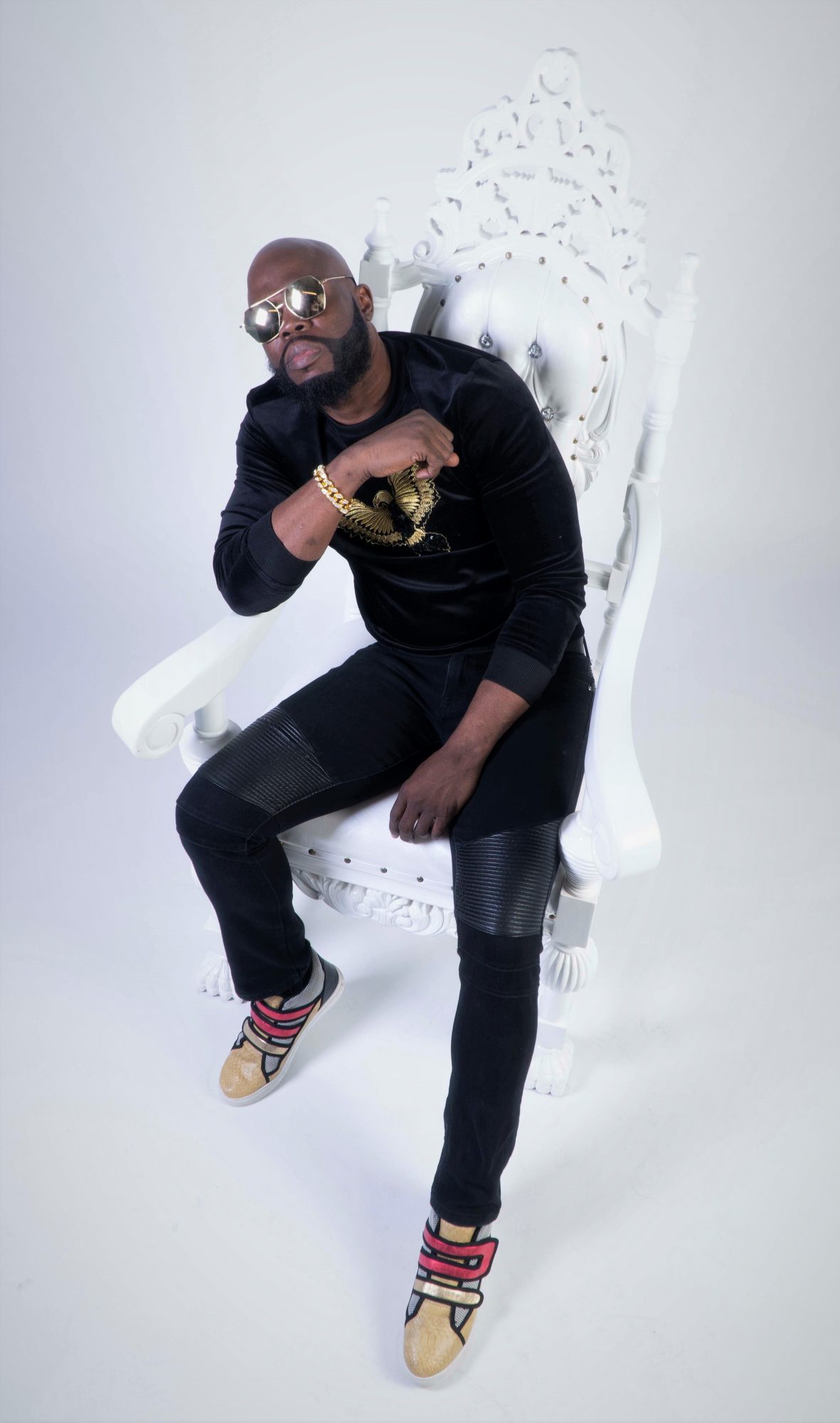 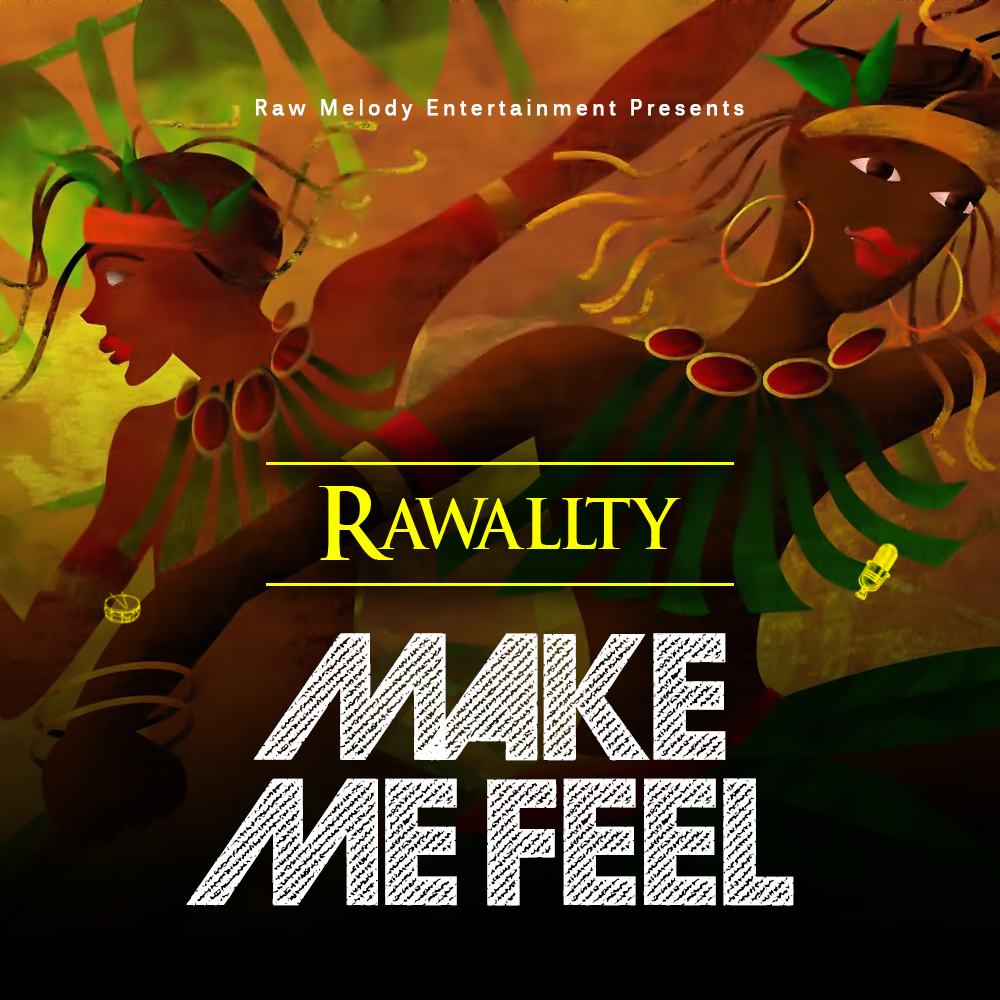 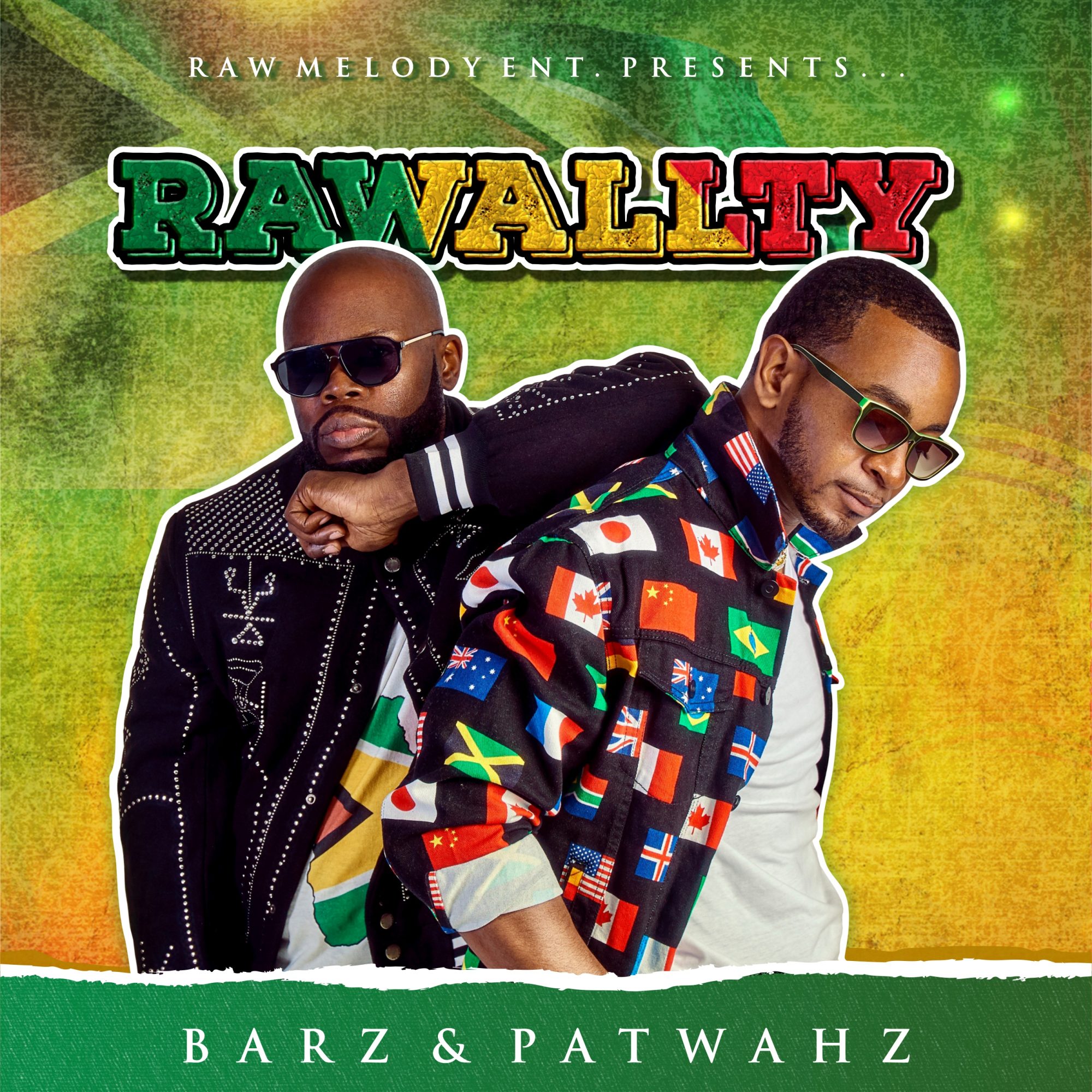