Count Nick Cannon among those who is supporting Kanye West’s run for the White House.

After he was spotted at Los Angeles International Airport on Friday (August 7), Cannon told TMZ that the White House needed another Black man in, so he’s voting for Ye.

“I love it!” Cannon said of Ye’s run. “Yeah. We need another black man in power,”

When the cameraman pointed out that a vote for Ye is basically a vote for Donald Trump, Cannon told him, “You never know, man. Stranger things have happened in 2020.”

The former Wild N’ Out host’s support of Ye comes after Ye’s home state of Illinois announced that his name will not appear on the November ballot as an Independent candidate. On Friday (August 7), the Chicago Sun-Times revealed that Ye had failed to acquire the number of valid signatures needed to qualify.

The state board in Illinois reported that although West filed 3,128 signatures, 1,928 of those were deemed to be invalid. Ye has until August 21 to dispute the findings by the state board. Illinois became the second state on Friday to announce that Ye had not obtained the required number of signatures to appear on their ballot, following New Jersey’s ruling that West did meet that state’s requirements either.

One of Ye’s former close friends in John Legend isn’t here for his antics and his run for the White House, pointing out that individuals closely tied to Donald Trump were aiding Ye to get put on ballots.

“Just in case anyone needs some clarity around what’s happening here,” Legend wrote on Twitter. “Anyway…. Anyone reckless and/or misinformed enough to fall for the okey doke probably wasn’t voting for Biden (or voting at all).” 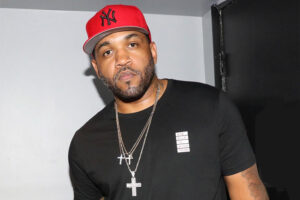 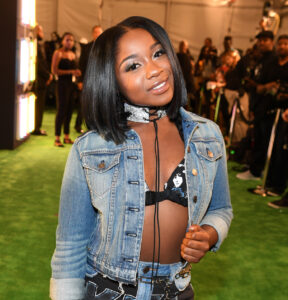 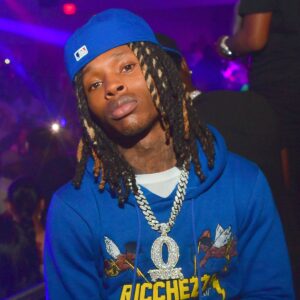 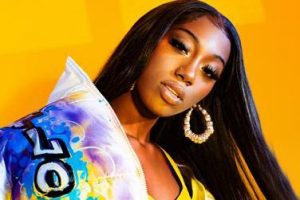